Today in The Reading Room: electric cars! They’re all over the news these days, and we’re sure you have lots of questions about them. We’ll try to answer all of those and then some!

To start with, what electric cars are on the market today? There are a few dozen different models currently being produced for the US market, but that’s expected to double in the next 5 years or so. All the major car companies are working on electric vehicles, though some are investing more than others. Still, it’s the direction the market’s moving in. All the significant innovations are taking place in the electric market, too.

You can buy two types of electric vehicle (EV) currently. One is a “pure” electric vehicle which only has an electric motor. The second is a plug-in hybrid which starts using electricity but then will switch to a gas generator when the battery runs out. All-electric plug-ins are definitely the future, but in many parts of America, having a backup system is still handy while the electric infrastructure gets built out.

There are lots of reasons to buy an electric car these days.

For one thing, battery technology and motor designs are finally at the point where EVs are practical for a large percentage of consumers. The vast majority of Americans (about 90%) have driving patterns which fit well within the range offered by the average EV. Especially for city-dwellers, these are very practical.

For another, EVs typically cost ⅓ as much to run as gasoline cars, even without any tax credits or rebates. They have much better reliability, and maintaining them is much less expensive. Oil changes are not a thing with EVs, and electric motors are much less dirty and prone to seizing than combustion chambers. You’ll also be able to rely on consistent fuel costs since electric utilities are much more stable than the oil market. At the time of writing, you can get a $7500 federal tax credit to offset the cost of buying an EV, too!

They’re also better for the environment. You hear a lot of chatter about whether or not EVs actually cut emissions versus gasoline motors, but that’s mainly from the oil lobby. EVs produce absolutely no emissions themselves, and the emissions they produce over their life from electricity generation is lower than that produced by a gas-powered car. If you can set up a solar panel at home, you can cut out emissions (and running costs) entirely!

They’re refreshingly quiet, too. EVs only make a slight whirring noise, which is much more pleasant to hear than your grumbly gas motor. Even plug-in hybrids, which use smaller gas motors to recharge their batteries, are significantly quieter than any gas-powered vehicle.

One thing you may not expect: they’re super fun to drive. Electric cars have crazy amounts of torque, so as soon as you put your foot down, off they go! Acceleration is absolutely fantastic, and power is very even throughout the drive.

There are definitely a few downsides, though, so don’t run out and buy an EV without thinking things through.

One of these vehicles will cost you more than a gasoline model in some states, even though many offer tax incentives to offset the cost difference. There’s also talk of federal tax credits being eliminated for electric vehicles since that’s something the oil lobby pushes hard for every legislative session.

If you drive long ranges regularly and don’t have charging points to use while you’re away from home, you’ll also find that EVs aren’t all that practical. They’re generally good for about 70 miles in range (some, such as Tesla’s, will go further). Plug-in hybrids can help you extend the range, but they only make sense if the majority of your driving is short distances, with the occasional extended road trip. 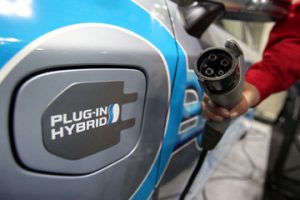 It’s hard to set up a charging point if you live in an apartment or condo, too. You’re going to have to set up a 240V outlet, which can be expensive unless you want to deal with painfully slow charging over standard household power. These are much more feasible for people who own their home, and for those who have a charger available at work.

And one last note: if you’re debating whether a specific EV will have enough range to get you from A-B, be sure to stay conservative when you look at mileage ratings. Consumer Reports suggests rounding down by 25% from the manufacturers’ claims.

Why to replace your old toilets, and how to do it!

Why you should care about water conservation!

View all posts by Anders Ryan →

Quote of the Day

Every great man, every successful man, no matter what the field of endeavor, has known the magic that lies in these words: every adversity has the seed of an equivalent or greater benefit. - W. Clement Stone
By SDQ          Tweet!

Lecture of the day 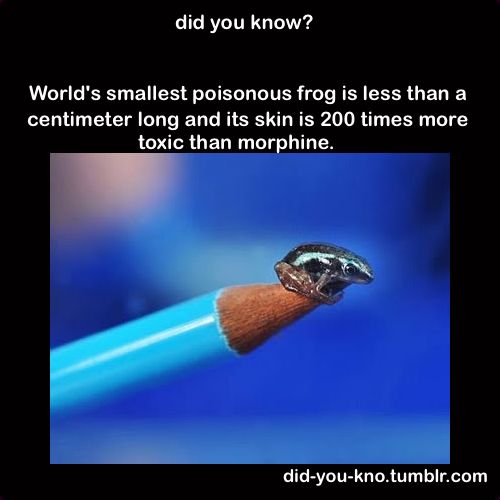 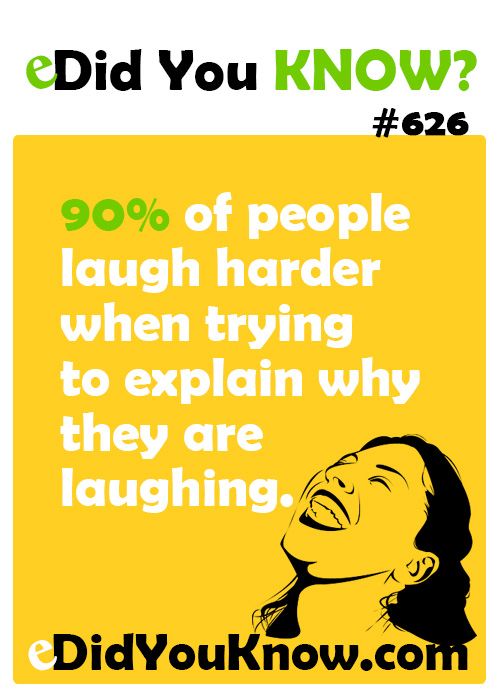 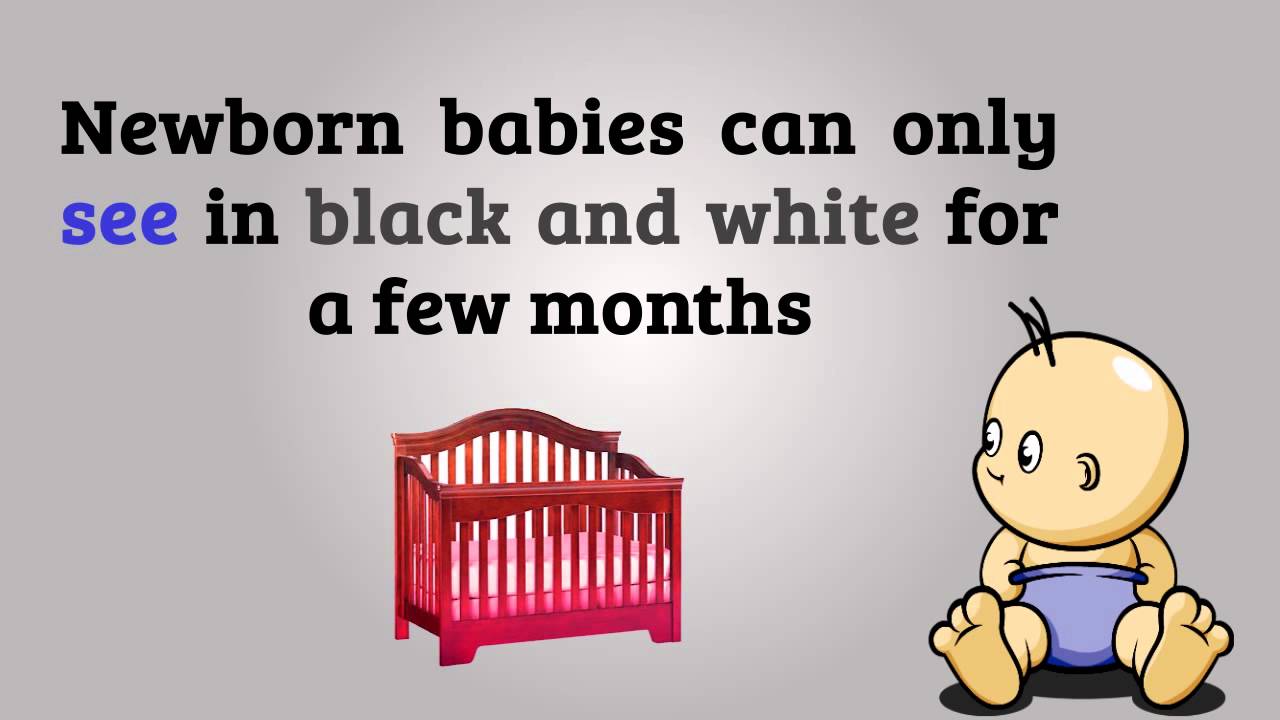 Sign up for our newsletter to see all our posts first and to receive our weekly “best of” list for insightful, accessible articles across the internet!